Me and Gurt (as MythoLogic Interactive) are working on our long-planned sidescroller Barbarian Odyssey! I’m doing the arty stuff, while Gurt is doing the techy stuff.

You can read more about the game on its website. We also have a Patreon where we’ll be posting monthly devblogs. Feel free to follow! Monetary support is optional but much appreciated. We also post stuff in our Discord.

Since the spooky month is here, I thought I’d share something for you hardcore Filcher enjoyers out there. It’s an early build of the game from way back in 2017! It contains only a single mission, but that mission is complete and playable, and even has a couple of secrets.

As I’ve mentioned elsewhere, the game went through several themes, concepts, revamps and overhauls before finding its identity. At this point, the game didn’t even have a name, unless “JohansImmersiveSimThing.exe” counts.

In this version, you would have played as Edmund P. Sporey, a somewhat unscrupulous private investigator who specializes in finding and acquiring obscure books and other artifacts for his clients. One of these clients is a group of scholars called the Blackwood Society, which secretly protects the world from various supernatural threats.

The game was basically meant to be part stealthy immersive sim, part H. P. Lovecraft parody: spooky and funny at the same time.

The game was set in the very early 1900s, a world still lit more by gas than electricity. I don’t think I ever decided if it would be set in England or New England, but I apparently came up with the name “Larkham” for the main city – a not-so-subtle nod to Lovecraft’s Arkham.

If you play the build, you may notice a few major differences:

While I still like this game concept quite a bit, I ended up abandoning it for a few reasons.

One was technical – modeling era-appropriate vehicles and furniture seemed impossible at the time, with my non-existent 3D modelling skills. I kept wishing I could make a game with art deco environments instead, with sleek, angular shapes which better fitted the low-poly style (though I got a lot better at 3D modelling in the coming years).

The game also had a protagonist problem.

I wanted Edmund to be a bookish guy full of nerdy curiosity, like a typical Lovecraft narrator, but also kind of dim. The Call of Cthulhu famously starts with the sentence “The most merciful thing in the world, I think, is the inability of the human mind to correlate all its contents.” In my mind, Edmund’s superpower is that he is too dumb to understand the brain-shattering implications of the cosmic horrors he finds, so he doesn’t lose his mind – which is why the Blackwood Society relies on him to do their dirtywork. A funny idea, I thought.

…But for the gameplay to seem even remotely believable, Edmund also needed to be a capable thief and “man of action”, which seemed at odds with his bumbling personality. And since lethal force was an option in the game, the tone seemed even more conflicted – schizophrenic, even.

Coming up with missions and loot was also a challenge, because everything had to be of occult interest. Having a main character who wants to steal valuables more broadly makes things a lot easier.

I also didn’t think I could sustain a comedic tone for a whole game. Filcher has some funny moments, but only when it felt natural. Few things are worse than forced comedy, so I think switching to a slightly more serious tone was the right choice.

So in the end, lots of work had to be thrown out, but the name “Sporey” and the moss spores stuck around. The Blackwood Society became the Blackburn Gang, and the “curious statuette” found its way into the warehouses of the Derwin brothers. So it goes.

I submitted Filcher to GOG.com way back in October but never heard back from them. However, someone added it to the community wishlist! (There is also a discussion thread.)

I guess I should point you towards it, as getting the game onto GOG could really help it reach a bigger audience. If you have an account, please consider pressing that vote button. Cheers!

The Filcher original soundtrack is now freely available on YouTube and Bandcamp!

42½ minutes of music, including three extra groovy tracks that didn’t make it into the game.

I had the honour of guesting the Inside At Last Podcast to chat about Thief, Filcher, and more! I was nervous, but think I occasionally made sense. It was hella fun, hope you enjoy it!

Filcher just snuck its way onto Steam and Itch! Jeepers!

The 10% launch discount will last until September 21.

There will be a 10% discount for the first week.

Also, a free demo will become available on launch. It will cover the tutorial plus the first two missions.

Breaking news: Filcher is coming to Steam and Itch.io on September 14th! 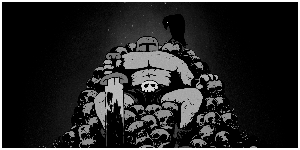 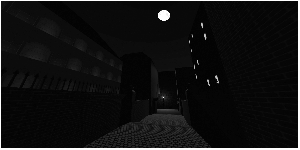 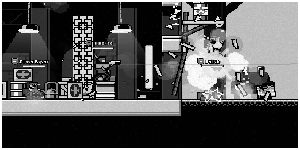 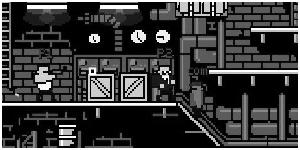 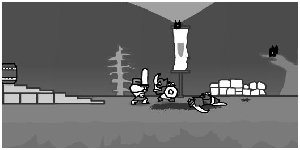 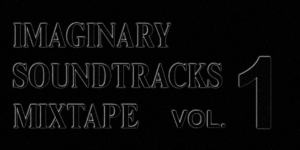 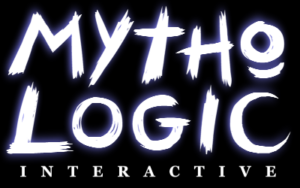